To commemorate the 250th anniversary of Beethoven’s birth (December 2020), New England Conservatory and others planned to commission three composers from underrepresented populations to respond to the three Leonore overtures of Beethoven.  The idea was to take the opera’s central theme – victory over oppression and speaking truth to power – as the starting point, and to reference the one musical idea common to all three overtures: the aria Florestan sings from the dungeon: “In des Lebens Frühlingstagen ist das Glück von mir gefloh’n” (In the springtime of my life, all my happiness has vanished).  The Covid-19 pandemic disrupted all these plans.  No concerts took place in December 2020 and only one of the commissions was completed.  This evening we are proud finally to present the world premiere of Elena Langer’s Leonora’s Dream along with its inspiration, Beethoven’s Leonore Overture no. 2.
- Hugh Wolff 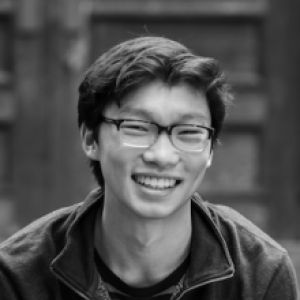