NEC Philharmonia and conductor Hugh Wolff open the season with a program of Barber, Revueltas, Montgomery, and Ravel.  Geneva Lewis '20, '22 AD is the violin soloist in the Barber.

This is an in-person event with a public live stream 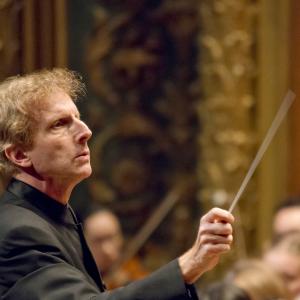