This performance is open to in-person audiences, and can also be viewed below via livestream. 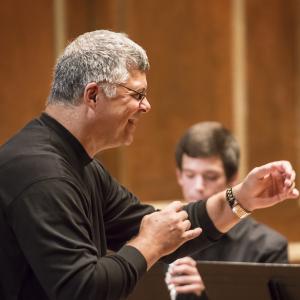