The 20th century was a whirlwind of musical discovery, and this concert celebrates some of its iconic groundbreakers.  Bookended by Strauss and Debussy whose harmonic innovations set the stage for the explosions to follow, the concert features the patriarch of the avant garde Edgard Varèse (a Frank Zappa favorite) in his monumental Intégrales.  On one side of Varèse we place the spatial music pioneer Henry Brant in his jazz influenced Ghost and Gargoyles and on the other, an original “bad boy," Paul Hindemith.
--Charles Peltz

View the concert program in our digital archive. 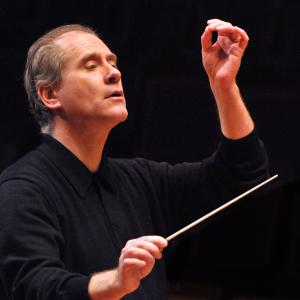