The Pratt Early Music Residency and Performance Series for Early Music, established by Harold I. and Frances G. Pratt at NEC in 2019, seeks to invite and engage the NEC community with performers and scholars in the Historically Informed Performance field.  Masterclasses, symposia, and performances by nationally- and internationally-recognized scholars and performers are funded through this endowment.  In addition, the Residency and Performance Series aims to provide NEC students with the opportunity to study early music and historically-informed performance with experts in the field, as well as to expand the historical instrument collection at NEC. 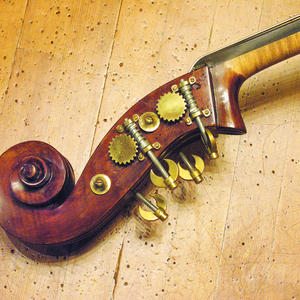