In the course of completing the Doctor of Musical Arts degree at New England Conservatory, performance majors present not just one, but three full-length recitals, for which they also write program notes.  It's an opportunity to observe multiple facets of an emerging artist. 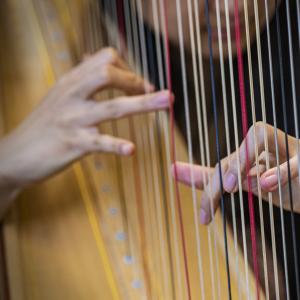