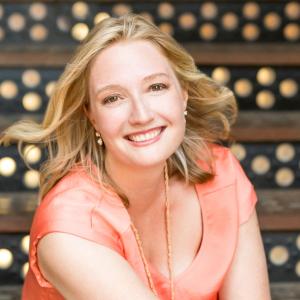 Pianist, vocal coach, and chamber musician Dr. Christina Wright-Ivanova is hailed by critics as “a brilliant pianist” (Wiener Zeitung, Vienna) with a “warm and reassuring sound” (Boston Intelligencer). She is an Associate Professor of Music and the Coordinator of Keyboard Studies at Keene State College and serves as the Executive Artistic Director for the Redfern Performing Arts Center. For the past nine years, she is the Artistic Director for the North End Music & Performing Arts ‘Winter Concert Series’ and spends her summers on faculty at Boston’s Summer Institute for Contemporary Performance Practice.

As a chamber musician, she has been heard in over 25 countries throughout North & South America, UK, Europe, Asia, and Australia, and enjoys frequent performances with musicians from leading orchestras in the US. She has worked with singers from several international houses including the Metropolitan Opera, Deutsche Oper Berlin, Greek National Opera, Lyric Opera of Chicago, Lithuanian National Opera, Calgary Opera, Boston Lyric Opera, and more, and has served as the official pianist for the Metropolitan Opera Auditions. With her ‘duo au courant’ Art Song partner, mezzo-soprano Stephanie Weiss, she tours regularly and present master classes, lectures, performances, and engagements with a focus on issues of immigration, social justice, and peace.