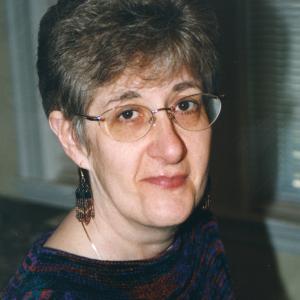 Deborah Stein has published articles in music theory and musicology journals, and is author of Hugo Wolf’s Lieder and Extensions of Tonality (1985.) She has presented lectures to the Society for Music Theory, the New England Conference of Music Theory, and Music Theory Society of New York State, as well as elsewhere (Boston University, Brandeis University, University of Victoria, the Hartt School of Music, and Indiana University). In 2004, Stein published a chapter in A Rebecca Clarke Reader, and edited and contributed to a book, Engaging Music: Essays in Music Analysis, which received a Citation of Special Merit from the Society for Music Theory in 2007. Her book, Poetry Into Song: Performance and Analysis of Lieder, coauthored with pianist Robert Spillman, with a forward by Elly Ameling and Max Dean Larsen, was named an Outstanding Academic Book of 1996 by Choice. In June 2006, Stein taught at the prestigious Mannes Institute, a "professional think tank dedicated to communal inquiry at the highest level of scholarship" on Chromaticism at Yale University.