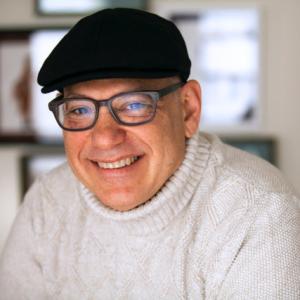 In August 2012 Mr. Major began as Chair of Opera Studies at the New England Conservatory of Music in Boston after completing 20 years on the faculty of the University of Michigan where he oversaw the Opera Program, both teaching and directing. From 2003–2014 Joshua Major was the Artistic Director of the Pine Mountain Music Festival, located in the Upper Peninsula of Michigan on the shores of Lake Superior where he produced over 300 concerts of opera, symphony and chamber music. He continues to be a stage director and faculty member with the International Vocal Arts Institute (Tel Aviv, Montreal, New York) where he has directed annually since 1993. An advocate for new work, Mr. Major has workshopped operas in progress including works by composers Paola Prestini, Scott Wheeler, Julian Wachner, and Bright Sheng.