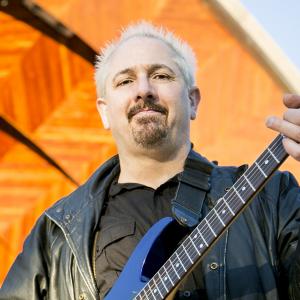 Dr. Michael Johnson is a vocalist, multi-instrumentalist, composer/arranger, and producer/engineer. His vocal and instrumental arrangements and compositions have been performed by groups all over the United States since the late 1980’s. As a vocalist and guitarist, he has shared the stage with artists such as Take Six, Jon Secada, Lari White, Dawnn Lewis, and Bob Dorough. His recorded vocals, guitar and bass have been heard on national television, single and album releases, and commercial jingles. Michael is the founding director, arranger and producer/engineer for the vocal group “Green Line X-Tension,” based out of Boston. Their recordings, as well as his original solo work under the artist name “Michael J. Johnson,” can be found on iTunes, Spotify, and other online music services. As a recording engineer, he has worked at studios such as South Beach Studio in Miami, FL and New River Studio in Ft. Lauderdale, FL. He has produced, engineered, mixed and mastered numerous recordings over the years, from singles and demos to full album projects.