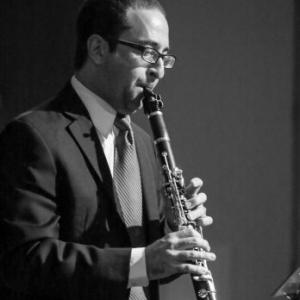 Ryan is currently on faculty at the New England Conservatory Preparatory School, has also been on faculty at the Boston University Tanglewood Institute, and maintains a private teaching studio.  His students have continued to study at some of the country’s most well respected music schools including New England Conservatory, Boston Conservatory, Boston University, The Juilliard School, Manhattan School of Music, Eastman School of Music, University of Southern California, and Northwestern University.