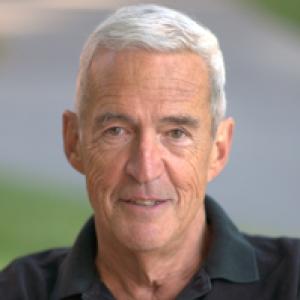 Thomas Forrest Kelly is Morton B. Knafel Research Professor of Music at Harvard University, where he served as Chair of the Music Department from 1999 to 2004. In 2005 he was named a Harvard College Professor in recognition of his teaching of undergraduates. Before coming to Harvard he taught at Oberlin Conservatory (where he was the founding director of the program in Historical Performance and served as acting Dean of the Conservatory); he taught at the Five Colleges in Massachusetts (Amherst, Smith, Mount Holyoke, Hampshire Colleges and the University of Massachuetts), where he was the founding director of the Five College Early Music Program. Previously he taught at Wellesley College. He was a Visiting Scholar at King’s College, Cambridge (1976-77) and a Professeur invité at the École Pratique des Hautes Études, Paris (1998).

Born in Greensboro, NC in 1943, Kelly attended Groton School and the University of North Carolina at Chapel Hill (A. B. 1964). Two years in France on a Fulbright grant allowed him to study organ at the Schola Cantorum in Paris (diplôme de virtuosité 1966) and the Royal Academy of Music in London (LRAM 1964). His graduate study was at Harvard University (A. M. 1970, PhD 1973).

Kelly’s main fields of interest are medieval music and the performance of music of earlier times. He has published many books and articles on related subjects. He is a frequent lecturer and broadcaster.