I Want to Compose

Every musician is a composer. Students as young as eight can start learning to hear and create the elements of music.

Welcome to NEC Prep
Next

Young composers have many opportunities to develop and expand their skills, including Today’s Youth Perform Today’s Music festival, playing their own pieces and those of friends. This video gives a brief overview of the range of Prep activities. 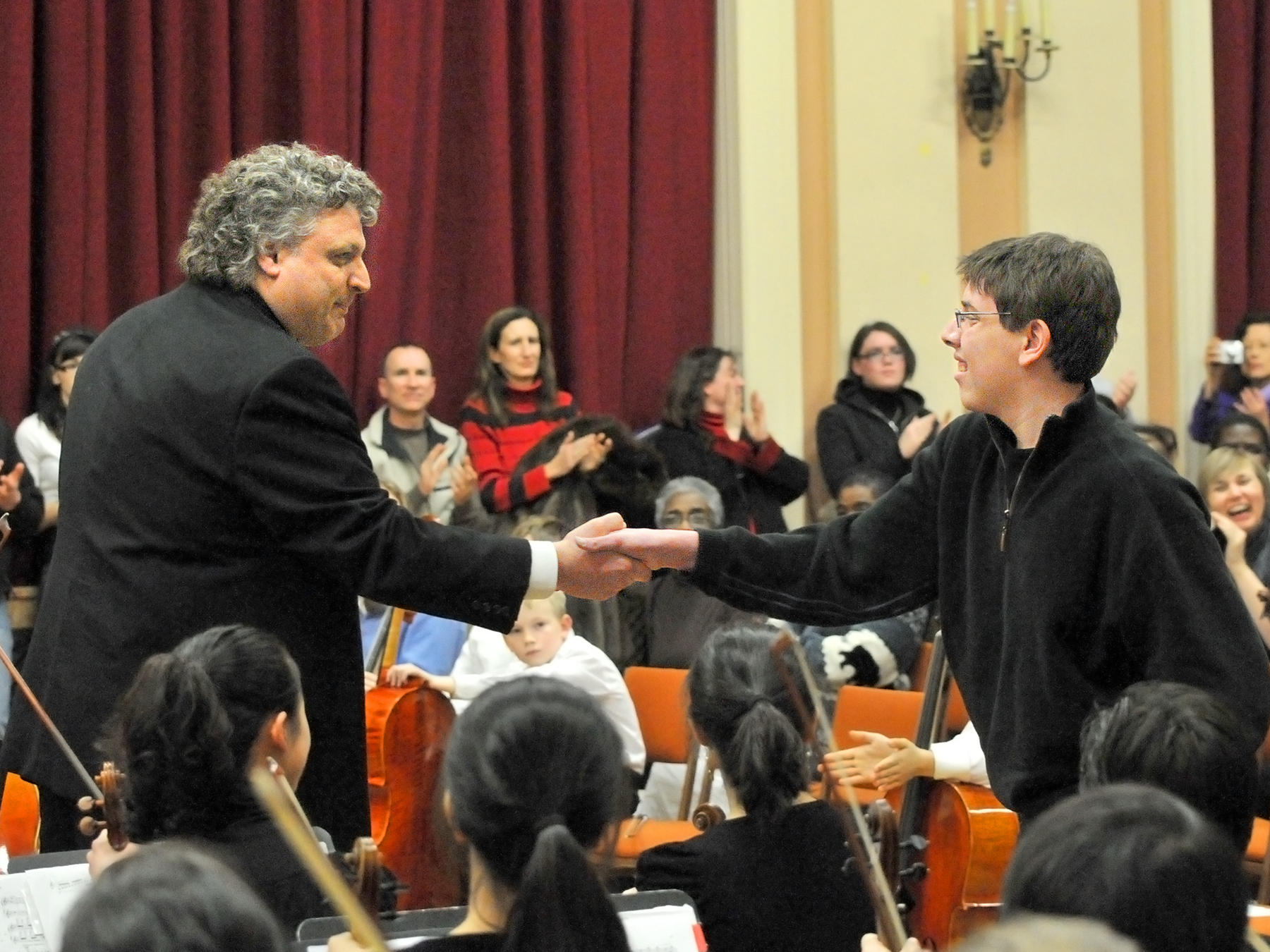 Jeremiah Klarman, here being congratulated after a performance by Steven Karidoyanes and the Youth Symphony, went on from his Prep studies to be a Composition major in the NEC College program...

...where as an NEC senior he recently premiered his own composition "Heavenly Union," accompanying soprano Moira Loh from the keyboard. 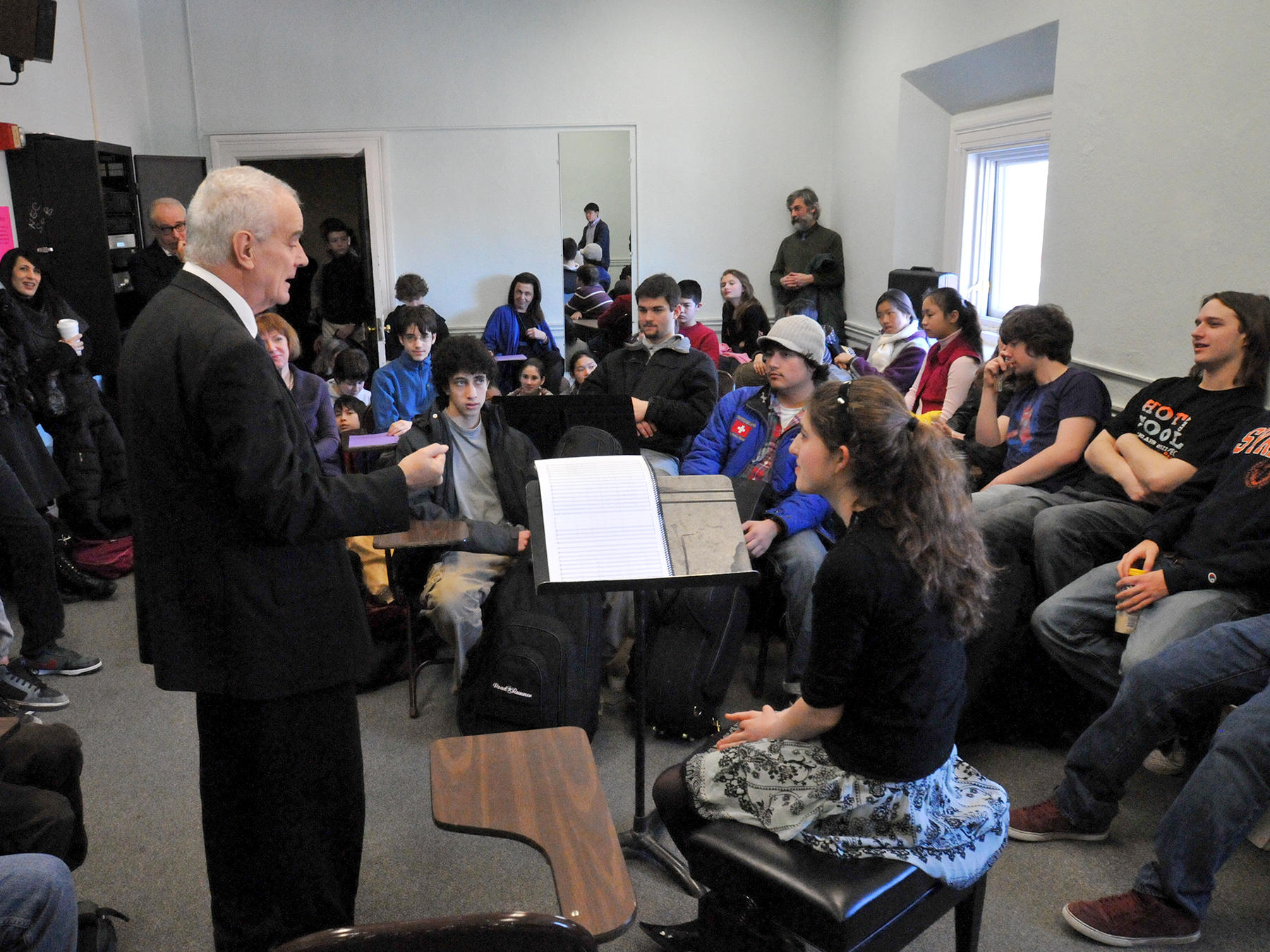 Composition students have the chance to learn from leading composers like Sir Peter Maxwell Davies...

Prev
Who We Are 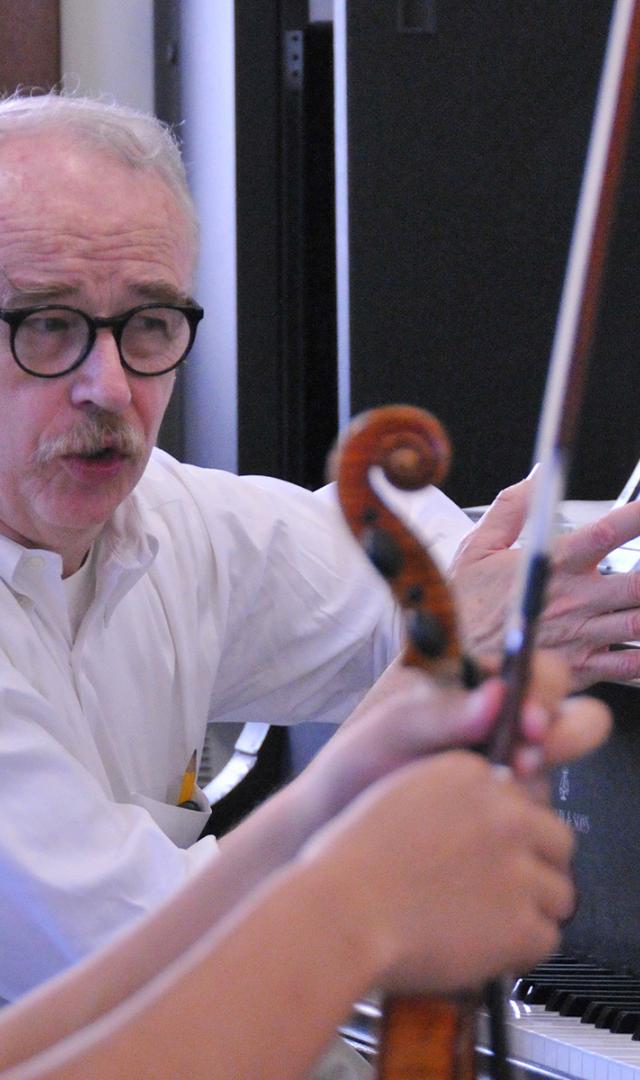 Hear us in action!